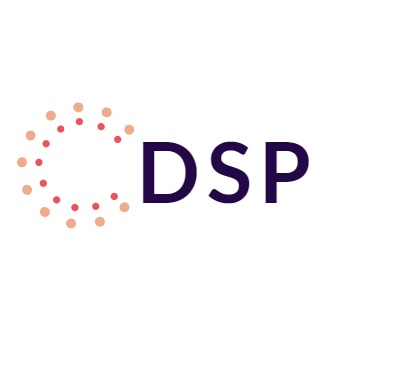 Principles of Transparency and Best Practice in Scholarly Publishing

Drug Science & Pharmacy strives to adhere to the Principles of Transparency and Best Practice in Scholarly Publishing which could be found in the DOAJ Web site completely , for details please check here.

Drug Science & Pharmacy has established a guideline for editorial independence as delineated below. The guideline generally follows that created by the World Association of Medical Editors.